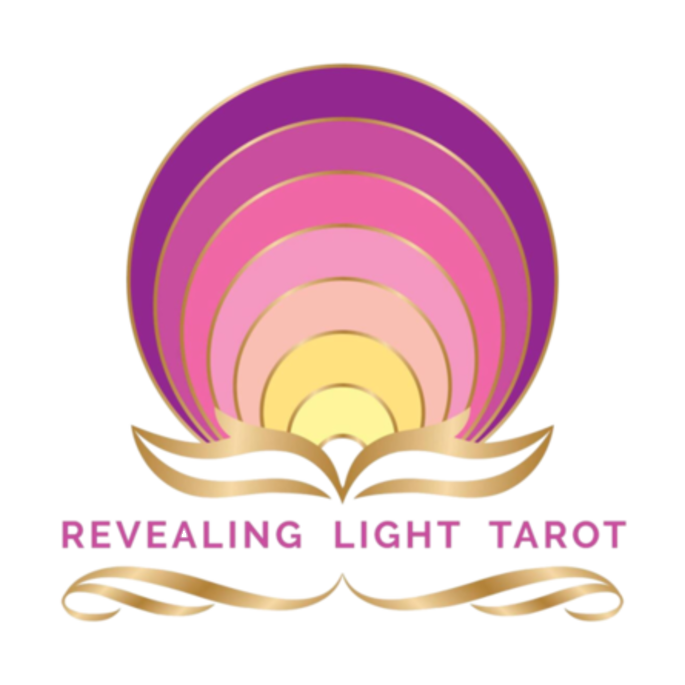 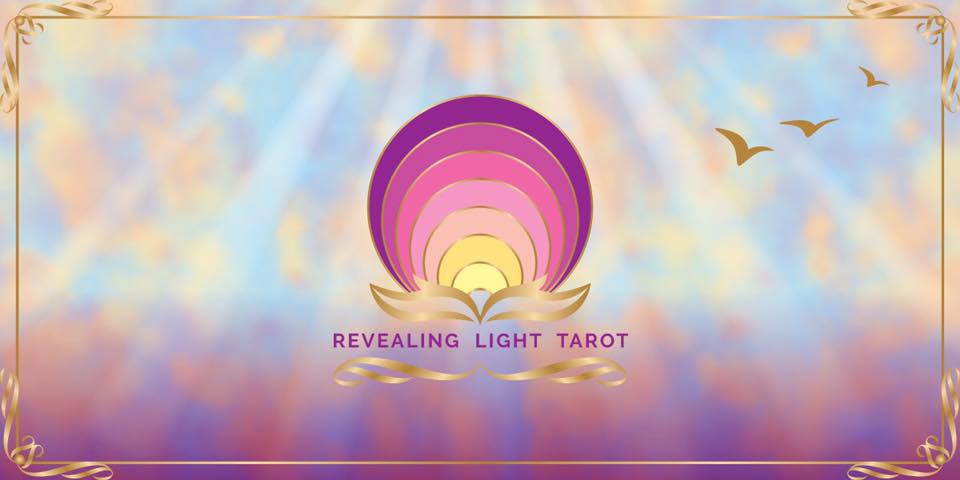 Revealing Light Tarot
A very deep dive with Dr Victoria Scerbo on US Pluto return and what it means for the US…and how that impacts globally. #tarot https://youtu.be/NlD9ExYPTaA
46 1    View on Facebook

Revealing Light Tarot
From the Washington Post (note paywall for some) regarding what was an organised hate campaign against the Duchess of Sussex, including coded racist language. Racism motivated hate speech came up in my early reading “The shredding Meghan Markle” in 2019. As this is a public page, I am turning off comments on this post as she still attracts hate speech by people who believe it’s their absolute right to hate on her…

“Meghan, Duchess of Sussex, has said that she was the “most trolled person” in the world, referring to the online abuse she received in 2019, a year she partially spent on maternity leave.
Now, a report released Tuesday by Twitter analytics provider Bot Sentinel indicates Meghan and her husband, Prince Harry, were the target of a coordinated hate campaign on that platform, bolstering the couple’s claim of widespread harassment.
After analyzing 114,000 tweets related to Harry and Meghan, Bot Sentinel identified 83 accounts that it alleges were behind 70 percent of the more virulently anti-Sussex tweets. The accounts had more than 187,000 combined followers and had the potential to reach 17 million other Twitter users, the report estimated.
Some of the tweets used coded racist language, according to Bot Sentinel, which said that Meghan, who is biracial, was the subject of about 80 percent of the harassment.
The pattern that emerged from how these accounts interact with one another was not “organic,” the report said, suggesting a coordinated effort to amplify harassment of the royal couple.” https://www.facebook.com/6250307292/posts/10161351001162293/
24    View on Facebook